How Tree Stumps Can Damage Property 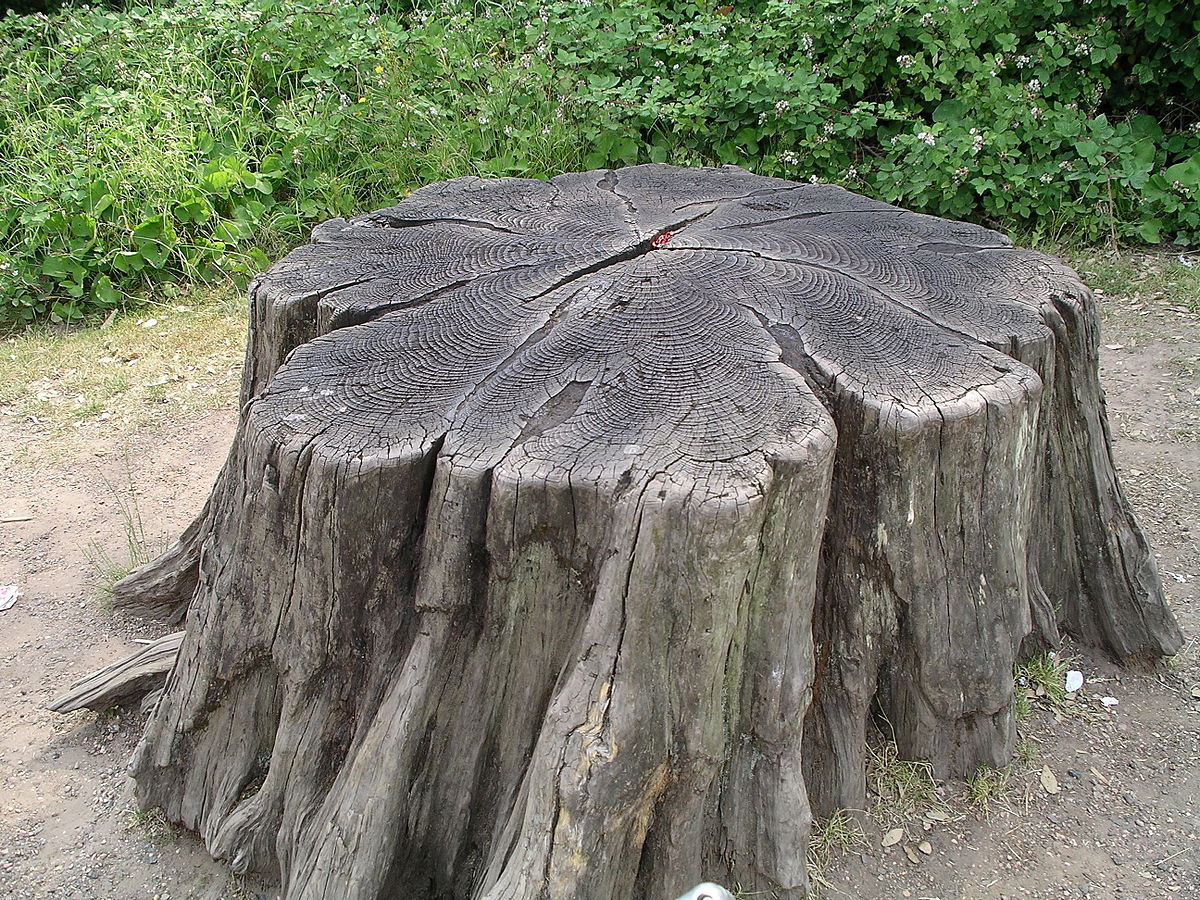 Have you seen gardens or properties where tree stumps are left behind after a tree lopper has removed the top of the tree? Sometimes people build gardens around these, or try to do things like build fences over them, or create some sort of feature out of them, but realistically, removing the tree stump is advisable, because leftover tree stumps can cause serious damage to existing structures.

The wrong tree growing in a yard can cause damage to existing power lines, by growing too high, they can also drop branches and leaves into gutters, and damage a roof. Tree loppers are often called in to remove these trees, and they leave the stumps behind. The tree stumps are sometimes poisoned, but this may not always work in the long term.

Trees that have been poisoned may still have roots that will offshoot, and tunnel into leaking pipes. If new structures have been put up, and plumbing and sewerage pipes laid down, and tree stumps have simply been poisoned and not removed, there is a strong risk of the tree shooting off new roots, and getting water from pipelines. Roots will invade new pipes, and cause destruction of them.

It may not be immediately apparent that tree stumps are causing the problem, as the new shoots will crop up elsewhere from the tree stump, and the roots are under the ground. It is far better to have a stump totally bored out, to ensure that new tree shoots do not invade pipes. Neighbours may have tree stumps that they have left, and these roots can grow into your pipes causing damage, in this case it is best to negotiate with your neighbour over the removal of the stump.

Tree stumps have had fences built over and around them, and this makes a fence more difficult to maintain and prevents the fence from having a lengthy lifespan. Tree stumps are notorious for harbouring termites, and when a tree stump becomes home to a colony of termites, and a fence has been erected around it, it is more likely to be destroyed. Had the tree stump been removed originally, the fence would be able to be installed correctly and any problem maintenance prevented.

Any other structures such as pergolas, carports, garages and extensions to buildings can be invaded and had damage caused to them by invasive tree roots. Trees are generally still alive and getting nourishment from the soil and moisture in the soil when they have been cut down, making them likely to shoot up new growth anywhere along their root system.

If any water sources or guttering have been attached to new structures, they run the risk of tree shoots appearing near them, and the roots growing into the foundation of the structure seeking moisture from pipes.

If any new structures are planned, then it is far better to do preventive maintenance by ensuring that all tree stumps are removed, and include this in the building budget. A person may mistakenly believe that they are saving money by leaving a tree stump in the ground, but they are lining themselves up for some regrettable and costly maintenance down the track when the tree shoots up new roots. Removing all tree stumps from trees that have been cut down is advisable, as this promotes a more maintenance friendly, safe environment for all home residents and will protect any new or pre-existing structures from damage.

Gaynor K
09:41 02 Dec 19
Did a great job. Good communication, efficient and very accommodating with working around the time I needed. Thank you Paul. You are a pleasure to deal with.read more

Charlie Banwell
03:20 22 May 19
Paul is polite, efficient, reasonably priced and communicates well. I wish every business was more like this one, highly recommendedread more

Cameron Smith
20:59 05 Nov 18
Did a great job. Friendly and on time. Pleasure to deal with.read more

Peter Penhall
16:44 06 Sep 18
Kiwi Stumpgrinding did a great job of grinding a few stumps at my house and also removing a few trees. The didnt damage anything and cleaned up after themselves very well. They also came around exactly when they said they would. Their pricing was reasonable and I couldnt ask for a better job. Thanks!" Andrew from Rocklea, QLDread more

Margaret Fishlock
06:41 22 Nov 17
A true and experienced professional, with reasonable prices, and always obliging. Would recommend Paul to anyoneread more

Craig Wilson
06:43 11 Sep 17
I rang Paul on the weekend and true to his word turned up bang on time Monday. The job had grown by two small stumps and he kept to his original price. Job was very quick and professional. I wouldn't hesitate in recommending Paul to anyone. Very easy to deal with.read more

jesse padayachee
01:37 26 Aug 17
Paul is a very pleasant person to deal with. Easy to communicate with and does a great job with a quality finish for a good price.read more

Kay Miller
08:42 25 Aug 17
Paul was very prompt in replying to my request to do a quote for some stump grinding. His quote was very good, I accepted and he did the job immediately. He did an awesome job and tidied up afterwards. What I appreciated was the fact he has a smaller grinding machine so the limited side access to my back yard in Forest Lake was not a problem. I have no hesitation in recommending Paul from All Sites Stump Grinding for your next stump grinding job! Thanks Paul. Much appreciated!read more

444Centaur
00:51 13 May 17
Excellent service, prompt and friendly. A very fair price as well. I have had 30 stumps removed. Very happyread more

Max Spade
06:12 22 Apr 15
Top quality service at a great price. Cleaned up after the job. Will use again.read more

Joshua Marsh
04:48 07 Apr 15
Very easy and professional to deal with from the get go! Recommend Kiwi stump grinding services to anyone needing to clean up after tree lopping has been done. read more

Michael O'Leary
04:41 26 Jun 13
Kiwi stump grinding Brisbane came in and removed all of the stumps prior to us starting a large commercial landscaping job in Brisbane city. We highly recommend Kiwi Stump Grinding and will be using him in the future!read more
See All Reviews Write a review